Board of Directors’ Bios 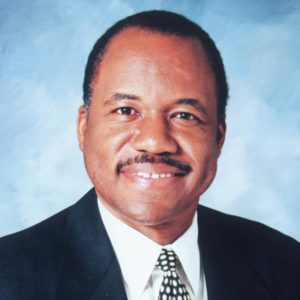 FOUNDER and President JASPSFoundation.org, In August of 2001, James A. Smith was appointed the position of the 39th Postmaster of Greater Los Angeles after holding increasing levels of responsibilities for one of the United States’ most recognized entities.

As a graduate of USC and a member of the Kappa Alpha Psi fraternity, James boasts an illustrious career than spans over forty-four years at the post office alone. This award-winning public servant has received countless humanitarian honors including the NAACP’s ‘Man of The Year’ Award. It is no wonder that he was affectionately known throughout Los Angeles during his tenure as “Postmaster to the Stars.”

Always a life learner and a public servant, James, along with his wife Tamara developed the “I AM” Scholarship Program to empower underserved high school students of color to achieve goals of higher learning that would change their lives, and the future by making a difference in the world.

In the ten years since starting the James A. Smith Postmaster Scholarship Foundation, the organization has distributed more than $225,000 in supplemental and full college scholarships. The next ten years promises to be even brighter than the first as James continues to lead the way to a better tomorrow for any student with a similar drive and tenacity that got him to where he is today. 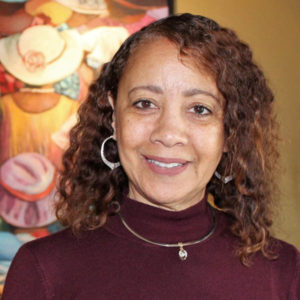 Executive Vice President, JASPS Foundation member for over ten years. Began “I AM” Scholarship program along with her husband James A. Smith, with the intension of giving back to underserved students in their community. Mother of two and thirty-year veteran of the Interior Design industry specializing in the design of restaurants, retail, gaming, historical renovations, and hospitality venues such as hotels and conference facilities. 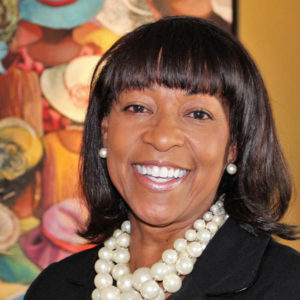 Director of Education and JASPSF Secretary, Resident of Inglewood, California.  Retired educator, 40 years. Career began with teaching elementary school students and three years later began working in the Alternative Education Program as a teacher/counselor. Subsequently continued to work specifically with students who did not have the support or nurturing necessary to realize their full potential until retiring in 2012. Carmen’s personal mission and passion is to instill pride, integrity, compassion and leadership in all students. She is honored to continue her passion as a board member of the JASPS Foundation. 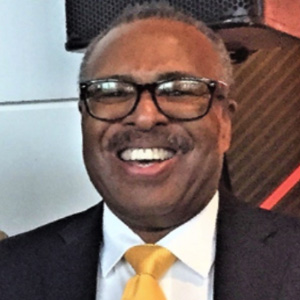 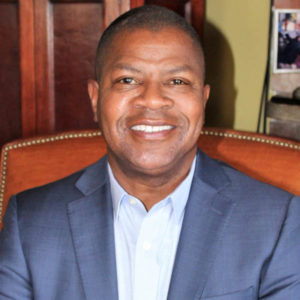 Director of Corporate Compliance, Born in New Orleans, LA, Ivory completed his undergraduate studies at Cal State Dominguez Hill. From there he attended Washington University School of Law in St. Louis, MO. Upon returning to California, Ivory worked at the Public Defender’s Office at the same time pursuing aspirations in the real estate sector.

Ivory is the newest member of the JASPS Foundation Board of Directors and currently heads up the Performance Management division of the LA County Assessor’s Department. 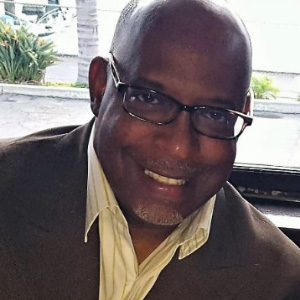 Director of Corporate Sponsorships, A native of Los Angeles, and father to two sons (college graduates), Mark Scoggins has been recognized as one of the most influential executives in the sports and entertainment industries. For more than 25 years Mark expertly negotiated corporate sponsorships on behalf of the LA Lakers, the LA Kings, and the LA Sparks of the WNBA. He is also the former President of Magic Johnson Enterprises. Mark enjoys giving back wherever he can. To honor his late brother Eric Scoggins who succumbed to ALS (Lou Gehrig’s Disease) Mark helped to form “Eric’s Vision” to raise awareness and funds to find a cure for this debilitating illness.

Director of Finance, Trustee. Original member of JASPS Foundation. Retired after serving the City of Los Angeles for over 30 years. Enjoys bowling, golfing, and dining out in the city he loves. 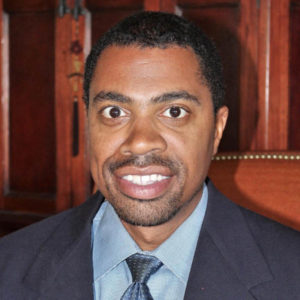 Treasurer, Son of James and Tamara Smith. Believes to whom much is given, much is required. Member of JASPS Foundation since its inception. Graduate of Florida A&M University (FAMU) with a degree in Civil Engineering. Currently works for LA Metro overseeing construction projects.